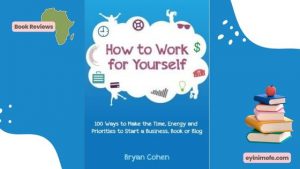 The things that move the needle in our lives and create the most change are simple truths and hacks we've known in the past that we just need reminded of and most importantly APPLY.

Continue ReadingHow to work for yourself by Bryan Cohen. 6 Important Takeaways 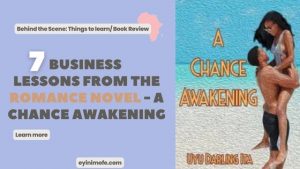 Why does it seem easier for women to walk away from a job, business or career when faced with deep personal and emotional issues. E.g A relationship with a co-worker goes south, a male colleague breaks up with her and maybe starts seeing another colleague and the brokenhearted woman 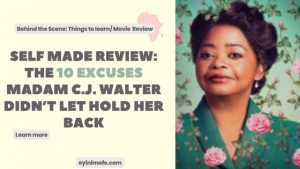 Absolutely no one has money lying on the floor waiting for you to pick it up. There is no free money anywhere. Even grants aren’t free money. You have to do something to get money, even free money.

The world of business especially in relation to technology and communication has become fast paced and so employees being skillful and knowledgeable in those areas has become important for the growth of a successful business. Workforce training is in the interest of both the company and the workforce. 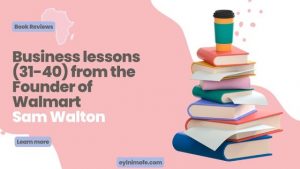 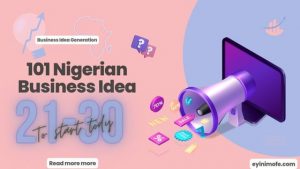 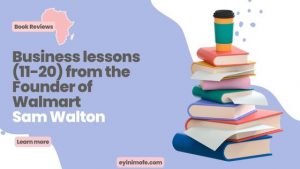 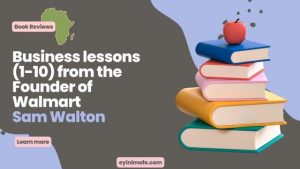